I owe you an apology - This last week I failed in my commitment to you to send you a tip every weekday.

And worse, I didn't let you know anything about why.

Yes, I was sick and recovering from an illness, but that is no excuse. And it's not really the reason.

The real reason is this: I've had something new come into my life that is going to result in my needing to reduce this newsletter to once a week rather than once a day.

And while it hasn't started yet, I got so hung up trying to figure out what I was going to do that I didn't even follow up on my existing commitment.

First, I want to apologize. I let you down, failing to follow up on my commitment to you as a reader. I'm sorry.

Second, I want to let you know that moving forward, this newsletter will come out once a week instead of once a day.

Third, I want to dig into the communication skill that I should have practiced a little more carefully this last week: Pro-actively communicating about problems.

What it means to communicate pro-actively

The situation is simple: Something bad happens. You make a mistake, see that you're about to fail to deliver on a commitment, or uncover a previously unforeseen problem.

What do you do?

Do you let people know right away, or wait and hope it will blow over?

Or even (as I just did) sit on it for a little while in hopes that you'll figure out a better way to tell people about it?

It's very common to freeze and try to ignore the issue. Or just put it off. As humans, we're very good at mental avoidance. We change the subject whenever it comes up, think about something different, and keep moving on with our lives.

The problem with this approach is that it only ever makes things worse.

The longer you avoid talking with people about your problem, the harder having that conversation will be.

And in the meantime... your stress level rises. You wake up in the middle of the night and have trouble falling back asleep. You get irritable, and start taking it out on those around you.

It only gets worse.

Instead, if you can get yourself to communicate right away about the issue, it's a lot like cleaning out an infected wound. It hurts - A LOT - but then you start to heal.

Instead of getting worse, you start getting better.

If you're reading this now, and there's something you've been sitting on, maybe it's time to reach out and have that conversation now.

It can be super hard... and don't think I'm trying to say there won't be pain.

I once uncovered an issue where data I'd been reporting in a startup was being computed wrong. We were involved in fundraising, we'd shared that data with potential investors... letting people know about the mistake was one of the hardest things I've done in my life.

We had to go back to all of those investors and let them know we'd screwed up, that our numbers were still good but not quite as good as we'd originally said.

It killed our fundraising round.

But what if I had kept silent, and it had come out later? We could have been enmeshed in lawsuits and worse for lying to investors. As bad as it was, it would have been much much worse.

So yes, there will be pain. But the alternative is worse. Pro-actively communicate about your setbacks, problems, and challenges. Your future self will thank you.

Like what you read? You might be interested in my weekly communication tips. I send out a short email each week with communication tips, tactic, mental models, and ideas for improvement. No fluff, all focused on helping you improve. 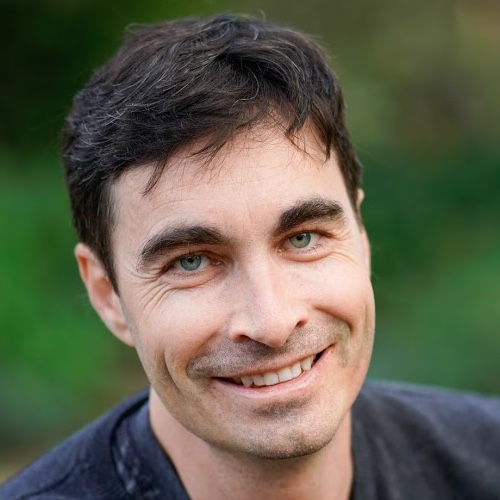 Hi, I'm Kevin Ball (alias KBall). I'm a software engineer turned trainer and coach focused on communication and leadership skills. You can follow me on Twitter, or check out my software-focused work at Zendev.com.